Watch Gulliver no Uchuu Ryokou (1965) full movies online in English kissanime.
Other name:
Synopsis: The story concerns a homeless boy named Ricky, or Ted in the Japanese version. After seeing a movie about Gulliver he meets Professor Gulliver himself in a forest. Gulliver is now an elderly, space-traveling scientist. With Dr. Gulliver’s assistant Sylvester the crow (named Crow in the Japanese edition), and Ricky’s companions, a talking dog and a toy soldier, they travel the Milky Way to the Planet of Blue Hope, which has been taken over by the Queen of Purple Planet and her evil group of robots. Armed with water-pistols and water balloons, which melt the villains, Ricky and Gulliver restore Blue Hope to its doll-like owners. 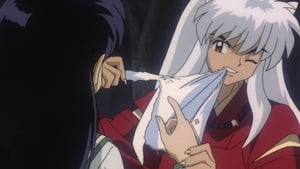 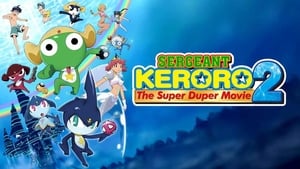 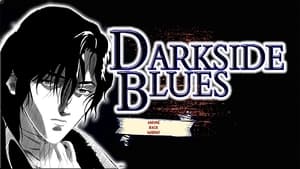 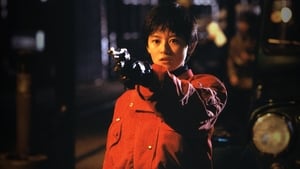 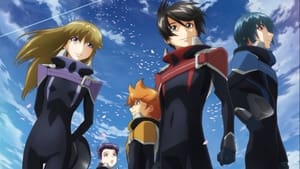