Watch Hajime no Ippo: Champion Road (2003) (Dub) full movies online in English kissanime.
Other name: Fighting Spirit: Champion Road
Synopsis: The challenger has become the champion as Ippo Makunouchi now wears the featherweight championship belt of Japan. Some time has passed since Ippo’s victory, and he has found his friends and coach as supportive as ever; his crush, Kumi Mashiba, seems to enjoy spending time with him as well. Things are looking bright for the new champion, but just as he once set his sights on becoming the best, his first challenger poses an intimidating threat. Kazuki Sanada works as a doctor at the same hospital as Kumi and fights strategically. Known for integrating his knowledge of the human body into his fights, Sanada is a fearsome contender—however, more unnerving than his physical ability, he has garnered the support of the nurses. Despite being the champion, Ippo feels the pressure as he must face the daunting challenge, retain his belt, and win over the girl he loves. 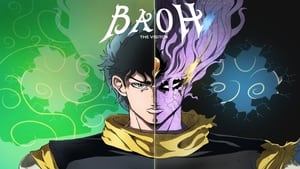 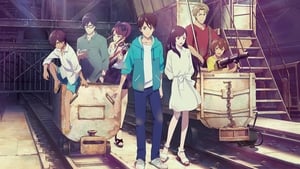 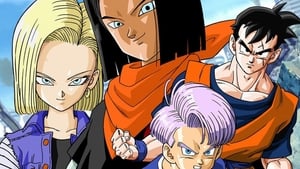 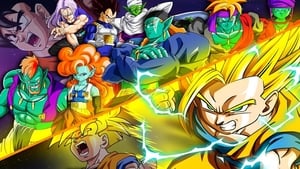 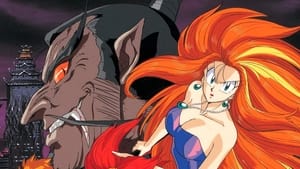