Watch Itsuka Aeru Kimi ni full movies online in English kissanime.
Other name:
Synopsis: A tourism promotion anime for Ogaki City in the Gifu Prefecture. The story’s script was written by Kou Nakamura, a famous novelist from Ogaki City. An is confessed to by her childhood friend Yuuki. She runs away from the shock and finds herself time-slipped into the future. With modern tech and flying personal robots, she’s shown around by a helpful ikemen named Kibou and his robot rabbit butler. Kibou tells her that she’s his grandmother and that Yuuki is his grandfather, and that she doesn’t need to be so unsure of her future. 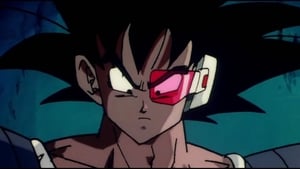 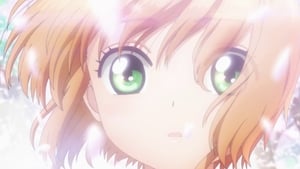 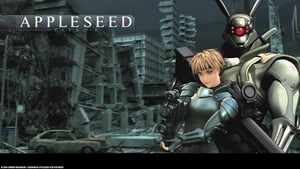 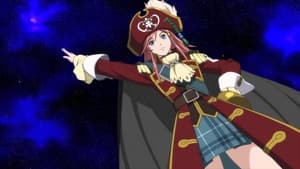 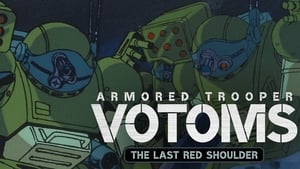 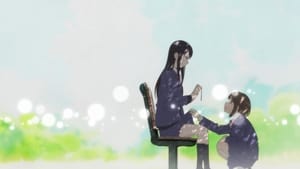 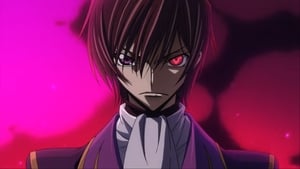 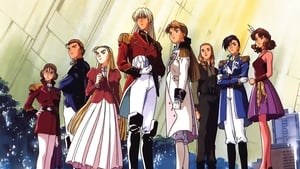