Watch Kono Danshi, Uchuujin to Tatakaemasu. (2011) full movies online in English kissanime.
Other name: Konodan, Kono Danshi, Uchujin to Tatakaemasu., This Boy Can Fight With Aliens., This Boy Can Fight Aliens
Synopsis: All hope seems lost when the world is suddenly invaded by aliens. Earth’s only defense is a small three-person team known as the Special Counter-Aliens Task Force, consisting of an anonymous director, the tyrannical Shiro, and the easygoing Arikawa. The luck of the Task Force improves when Arikawa finds a teenage boy lying alone on a hill. The boy, Kakashi, is humanity’s only hope—he has power previously unbeknownst capable of defeating the aliens! However, without any memories and with no knowledge on how to use his power, Kakashi is left clinging to Arikawa and Shiro as well as the only remnant of his previous life: his broken cellphone. Kakashi is conflicted by the fears and emotions clouding his mind and he calls his own motivations into question. Can he overcome his doubts and internal struggles and save the world? 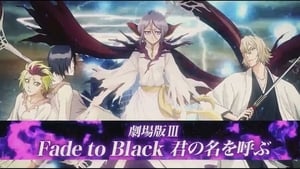 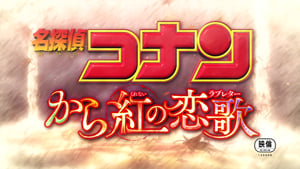 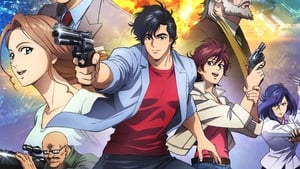 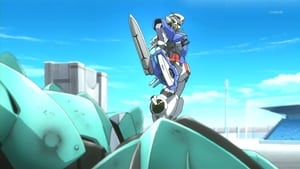 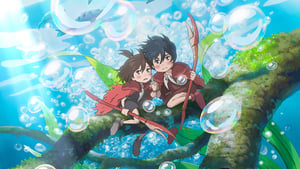 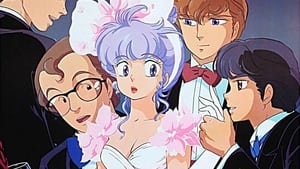