ComedyRomanceSchool
what going on?

Watch Chiisana Koi no Monogatari: Chichi to Sally Hatsukoi no Shiki (1984) full movies online in English kissanime.
Other name: Little Love Story: Chitchi and Sally, Four Seasons of First Love
Synopsis: Ogawa Chiiko (Chitchi to her friends) is a vertically-challenged high school student. She’s only 132 cm tall (4′ 4″), and she’s frequently teased by her classmates, except for her loyal friend Tonko. Chitchi’s problems are compounded when she falls hopelessly in love with one of the most popular boys in her school, the 6-foot-tall Murakami Satoshi (Sally to his friends). Chitchi succeeds in becoming Sally’s friend – he thinks of her as a kind of mascot – but she aspires to be something more. She follows him to his clubs, arranges similar vacations, and pursues her quest from the opening of school in the spring to spring of the following year. She experiences the joys and agonies of first love, while all too keenly aware that she is stuck, despite Tonko’s encouragement and help, in Sally’s “friend zone.” 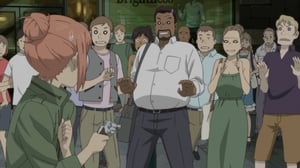 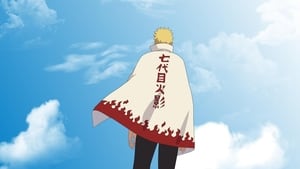 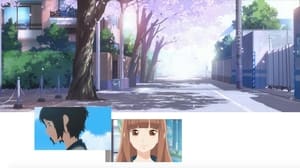