Watch B: The Beginning Succession (Dub) full episodes online in English kissanime.
Other name: B: The Beginning 2nd Season; B: The Beginning Succession
Synopsis: In the first season of B: The Beginning, two men confronted their own past with great sacrifice. Maverick detective Keith Flick fought against his demons and finally exposed the dark secrets behind the Kingdom of Cremona. Mutant wunderkind Koku finally reunited with the most precious memory from his stolen childhood. Several months have passed since then, and the entire world seems to have forgotten the turmoil caused by those events. As Keith returns to the Royal Police to conduct his own investigation, Koku and Yuna try to enjoy an ordinary life in peace. But the consequences of the Jaula Blanca experiments are far from being extinct, as Koku soon discovers when his supposedly dead lab mate Kirisame suddenly shows up. 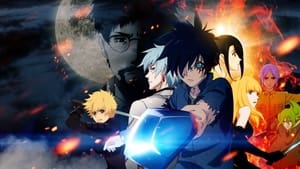 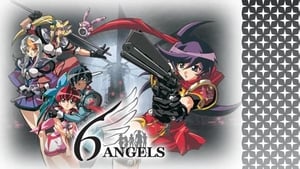 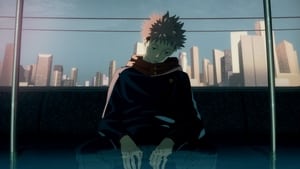 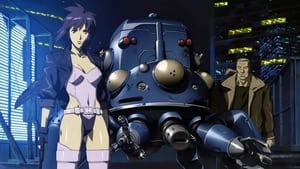 Ghost in the Shell SAC 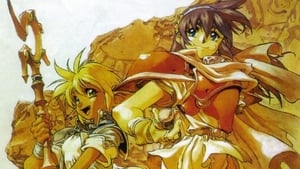 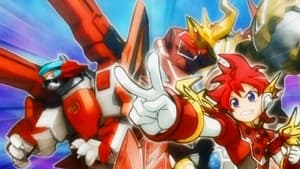 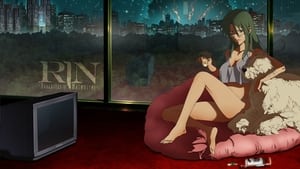 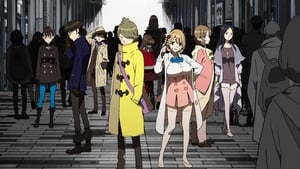 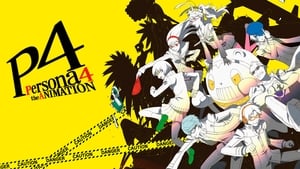 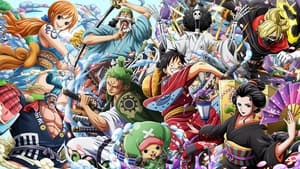